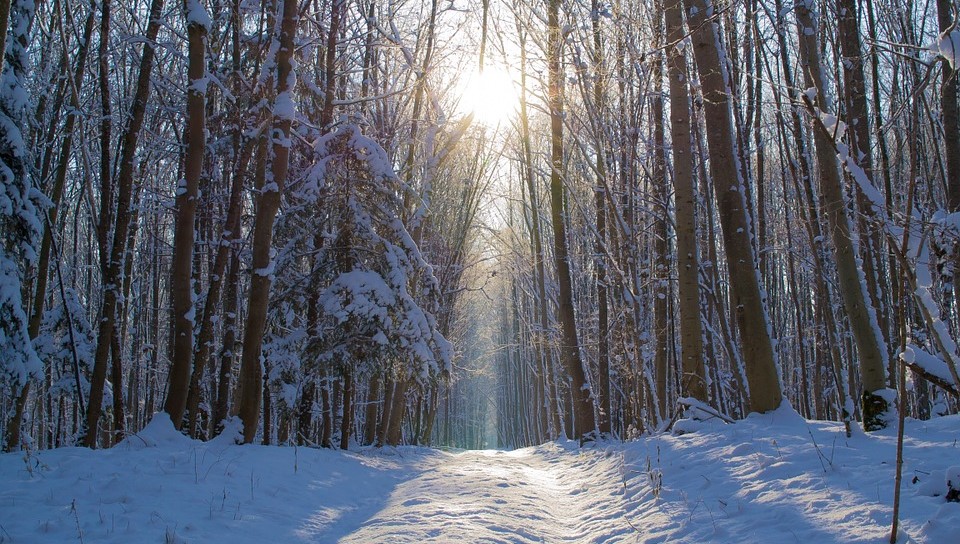 The Winter Solstice, which is known as the shortest day of the year, happens this year at 11:28 a.m. on Thursday, Dec. 21.

So now that winter is upon us, here are 8 facts about the December Solstice you might not know:

1. It happens at a specific time

The winter solstice isn’t the full day of Dec. 21, but rather occurs at a specific time. At that point, the sun is shining farthest to the south, directly over the Tropic of Capricorn.

2. It happens at a different time each year

If it feels like winter has already begun, you are correct. Meteorologists consider Dec. 1 the start of the meteorological winter and March 1 the start of the meteorological spring. That’s because December, January and February are the three coldest months of the year. By the time the Spring Equinox rolls around, average temperatures in most areas will have already started rising. The winter solstice isn’t the coldest day of the year, either — that comes later!

4. At this same time in 2012, some people thought the world was ending

Remember how the Mayan calendar supposedly said the world would end on Dec. 21, 2012? That was based on a reading of the end date of the Mayans’ 5,126-year-long Mesoamerica Long Count Calendar, which corresponded to certain astronomical events, including the winter solstice.

5. There’s no biblical justification for celebrating Christmas on Dec. 25

Though we picture the Three Wise Men visiting the baby Jesus in a manger in Bethlehem in the dead of winter, that’s just a popular interpretation. There’s nothing in the Bible that states what time of year that event occurred. Instead, some believe the Christian church chose the date to offset Saturnalia and Natalis Invicti celebrations that revolved around the winter solstice.

The ancient name for Christmas, Yule, may also have been derived from jól, the Scandinavian winter solstice festival that pre-dated Christmas.

6. In some regions, the winter solstice is a short day, indeed

Nine and a half hours may seem like a short period of daylight, but consider the winter solstice in Iceland, where it doesn’t get light until 10 a.m. and starts getting dark at 4:49 p.m. — that’s about seven hours of daylight. Of course, in places further north, like Barrow, Alaska, there is no sunrise. In Nome, Alaska, sunrise comes at noon, and then there’s four hours of light until sunset. If you want consistency, move to the equator, when sunrise and sunset are at around 6:30 a.m. and 6:30 p.m., respectively, all year round.

8. This isn’t the day of the latest sunrise and earliest sunset

Most U.S. locations see their earliest sunset a week or so before the solstice and see their latest sunset sometime in January. For instance, in New York City, sunset came at 4:28 p.m. on Dec. 7, and then started occurring later. On Dec. 29, sunrise won’t come unitl about 7:20 a.m. — the latest of the year. Days won’t start getting noticeably more lighter until Jan. 11.

Your real estate inquiries are important to us, so please expect a prompt reply.